Venezuela’s democratically elected President Nicolás Maduro, alarmed by the outcry of election fraud in the recent U.S. presidential election, has declared Kshama Sawant the interim president of the United States until a fair election can be held.

Maduro has frozen all American assets & has called for an embargo on U.S. imports & exports, warning any country that fails to observe these sanctions by continuing trade relations with the United States will face similar sanctions themselves.

"Venezuelans often take for granted living in a democracy,"  Maduro said yesterday to explain his decision to negate November’s election results in the U.S., "but we cannot forever turn a blind eye & pretend we don’t see the suffering caused by widespread corruption & abuses of power far too common in the U.S., a country in our own backyard."

Venezuela’s elections have been called among the best in the world by international observers that include former United States President Jimmy Carter.

Sawant’s appointment is not without controversy.  Some in Washington see it as an overreach by Maduro, citing that Sawant, a city councilwoman in Seattle, was not a candidate in the recent presidential race & is, in fact, legally prevented from seeking the office because she was not born in the states. However, others contend she’s very likeable, unlike Juan Guaidó, the slimy asshole many Americans erroneously & arrogantly pretend is president of Venezuela so they can plunder its resources. 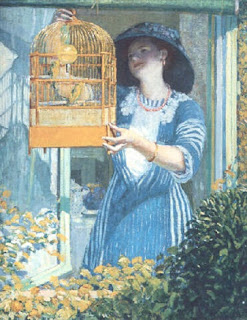